Shakespeare in South Park all set to stage its 12th annual production. 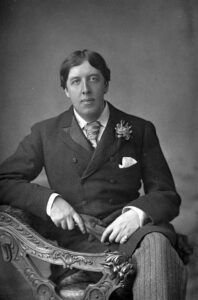 Shakespeare in South Park producers Phyllis Tonne and Galen Wilson announce the staging of their 11th annual production, a play by Oscar Wilde. It will be performed outdoors in the South Park Green (Hickory at James) September 10, 11 and 12. The cast and the technical will be made up of mostly South Park neighbors. The performances are free, but the producers will seek funds through sponsorships and by “passing the hat.”

The Importance of Being Earnest, A Trivial Comedy for Serious People is a play by Oscar Wilde. First performed on 14 February 1895 at the St James’s Theatre in London, it is a farcical comedy in which the protagonists maintain fictitious personae to escape burdensome social obligations. Working within the social conventions of late Victorian London, the play’s major themes are the triviality with which it treats institutions as serious as marriage, and the resulting satire of Victorian ways. 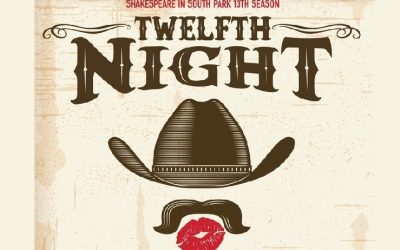 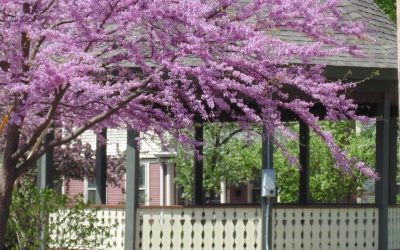 Presented by Historic South Park, Inc. with support from Square One Salon & Spa, The Rubi Girls and The Brightside Venue. On Saturday, July 30 from 3-6pm, South Park will celebrate 40 years as a Dayton historic district, the designation that jump-started our return from the ashes. This party is for all neighbors, with a special invitation to former neighbors to join us for food, drink and entertainment 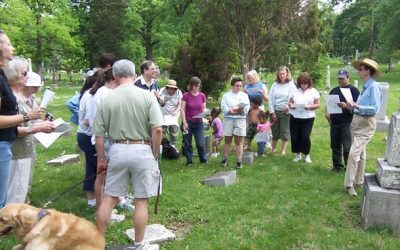 Join us for our annual South Park history walk! Monday, May 30, 10am walk with neighborhood historians to honor the graves and learn about the lives of the people who lived and worked in South Park.