The Importance of Being Earnest by Oscar Wilde

Enjoy this summer theater tradition presented by Shakespeare in South Park. The actors and crew are your neighbors and local performers, the venue is outdoors, and admission is free (donations appreciated).
0 Comments
August 27, 2021
"
South Park News 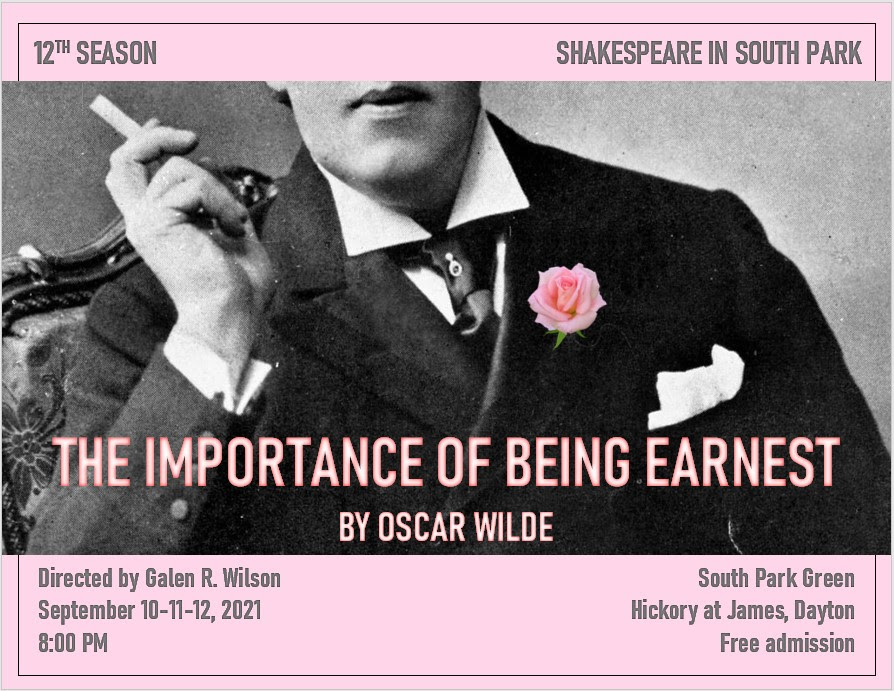 A Trivial Comedy for Serious People by Oscar Wilde

In 1890s England, two carefree young gentlemen, Jack and Algernon, lead harmless double lives using the same false name, Ernest Worthing. All is well until they fall in love with Gwendolen and Cecily, which leads to an astonishing discovery of identities. Famous for its wit and wordplay, The Importance of Being Earnest is a tonic of delight and hilarity.

The cast includes some familiar faces:

When:  Fri, Sat, Sun, September 10, 11, 12 at 8 pm
Where: The South Park Green, a neighborhood park along Hickory Street at James (download our parking map)
What to bring: Chairs, blankets, masks optional
In the event of rain: The performance will be at Hope Lutheran Church, one-half block away. 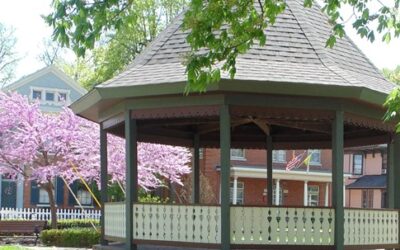 SAVE THE DATE! On Saturday, July 30 from 3-6pm, South Park will celebrate 40 years as a Dayton historic district, the designation that jump-started our return from the ashes. This party is for all neighbors, with a special invitation to former neighbors to join us for food, drink and entertainment. 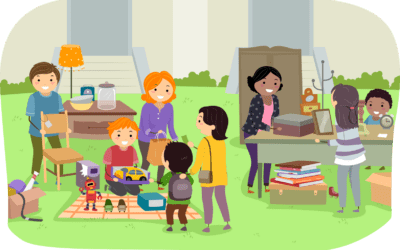 Yard Sale Saturday at 9am!

A party to welcome our newest neighbors! Thursday, May 12, 6-9 pm. Please RSVP and bring a dish to share.